At GG Distributing LLC., we will do whatever it takes to assure that we will always be there first with the best, the newest and the most rewarding ideas in our industry in order to meet the financial and operating goals we share with our suppliers.

Mission to our Consumers:

To assure that our Company is recognized for its quality, its heritage, its respect for the consumer and the fact that there are differences among consumers, and its responsible corporate citizenship.

Mission to our Retailers:

To assure that our Company is highly regarded for innovative and flawless services, and for a product range that is responsive to the variety of consumer preferences that must be accommodated at retail.

Mission to our Community:

To become partners with the local citizens and leaders to help grow the community through involvement in its local charities and special events. 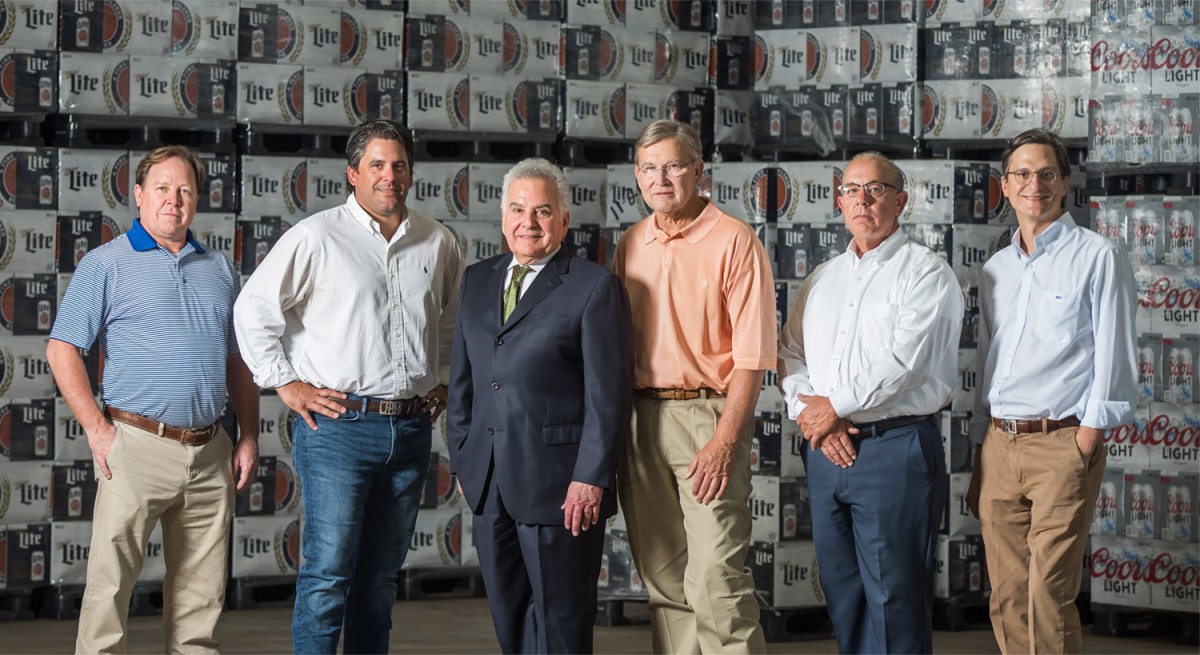 Mr. Giglio was born August 14, 1921. As a first generation American, he learned a strong work ethic from his father, Charles S. Giglio, who was in the wholesale grocery business. In his early 30's Mr. Giglio worked in sales for The Stedman Company, who supplied groceries and beverages to area retailers. One March afternoon in 1955 over a couple of beers, Mr. Giglio learned that the Falstaff Distributor was dropping Miller High Life due to a strike. He wasted no time, and immediately wrote Miller Brewing Company asking for the right to become the distributor for their brands. Shortly thereafter on April 15th, 1955, Mr. Giglio received a letter granting him the rights to distribute Miller brands, and thus the birth of Giglio Distributing Company in Beaumont, Texas.

Mr. Giglio's fledgling business began with one truck and one employee. Mr. Giglio had no experience operating a Commercial truck, making it imperative that the employee was licensed to drive the vehicle. Borrowing $6000.00 to purchase a truck and a railcar full of beer, Mr. Giglio and his assistant began selling and delivering product. The market area consisted of Jefferson, Orange, Hardin, and Liberty Counties. A smaller market share in Liberty County drove Mr. Giglio to trade Liberty County for Chambers County. With the trade came the opportunity to distribute Carlings Black Label and Red Cap Ale across his entire footprint. I guess you could say he was a pioneer of "Market Consolidation." Service was Mr. Giglio's top priority and his brands were sold in 95% of the outlets in his market area. Although his product was readily available, his biggest dilemma was lack of sales! Mr. Giglio stated, "With my wife's prayers, and my [hard] work we made it. It's easy to give up, [but] I'm a firm believer, if you work hard and stick with it, you can make it." Mr. Giglio sold over 40 thousand cases upon completion of his first year!

The business continues to grow. Giglio has distribution centers in Beaumont, Longview and Palestine. Son, Charles Giglio, and grandsons, Julian Rayzor, Will Jenkins, and Michael Jenkins are integral to the success of this expanding business. Giglio Distributing's sales have soared from a meager 40 thousand cases to approximately 6.2 million cases per year! 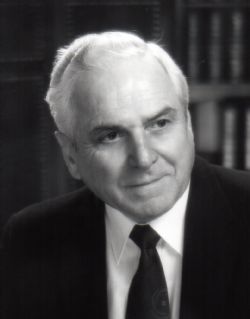